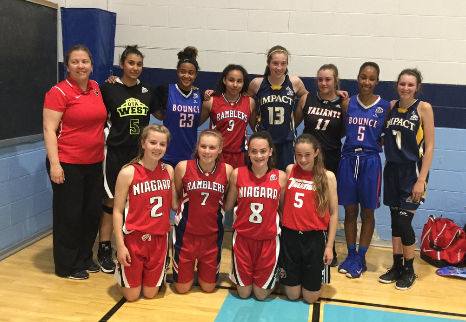 The 2016 / 2017 JUEL and JUEL Prep season’s officially came to a close with the All-Star weekend, held at Sheridan College in Oakville on May 27th.

Selina Shaw was the lone Valiant to attend, but represented the program well. Selina had a terrific season in the JUEL Prep league, and the nomination was well deserved.

Congratulations to Selina and all the Valiant players on another hard fought JUEL season!